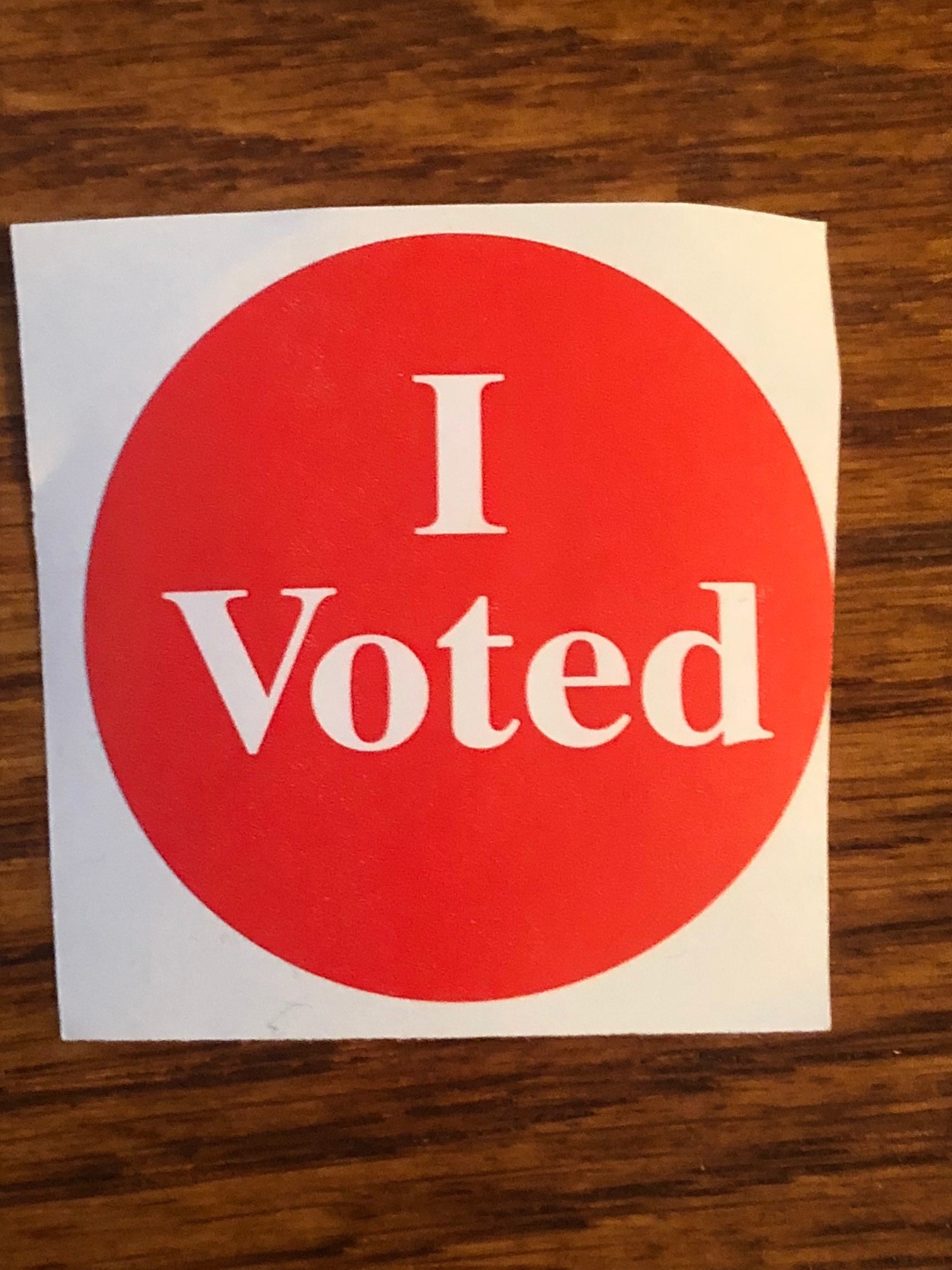 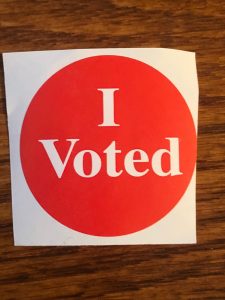 Long before I was dubbed the “Lawyer Extraordinaire”, I was a wide-eyed college graduate, soon to be law school student, spending the summer in Washington, D.C. working for former U.S. Senator Dave Durenberger (R-MN, 1978-1995), my political mentor.

In honor of Election Day 2018, I am posting an article in which I was featured from that time, that hailed the next generation of political leaders.  Apparently I was one of them…or at least that’s what I think Bill Salisbury meant to imply when he called me a “serious policy wonk.”

Also note how he refers to Washington D.C. circa 1997 as “Dullsville”; my how times change….

Many of my fellow journalists here are in a funk.

There aren’t enough exciting stories here to keep their creative juices flowing. No big wars to cover. The strong economy mutes demands for the government to do more. The balanced-budget agreement means partisan debates over taxes and spending are fading. Voters seem weary of fund-raising scandals. “There is no real news here. And the public likes it just fine,” says ABC News correspondent Cokie Roberts.

The Hill, a weekly newspaper covering Congress, cites a lack of conflict, crises or criminal indictment that makes covering news here fun. In a headline, the Washington Post calls its hometown “Dullsville.”

If this town is so boring, I wondered, why did 70-some students from Minnesota come here this weekend to talk politics? Since they’re from Minnesota, I suspected that maybe they didn’t know any better. Perhaps by Minnesota standards this place is jumpin’.

But after talking to a few of them, I concluded they see something here the whining journalists are missing: a future in politics.

Kari Oudenhoven and Steve Johnson were attending the College Democrats national convention at one hotel, while Jeff O’Brien was across town at another hotel for the College Republicans convention.

Oudenhoven, 19, from Fargo, is a junior at the University of St. Thomas majoring in political science. She’s here, she said, because “I want to work in politics; I enjoy being part of the process.”

She’s one of about 50 delegates from Minnesota, the largest state delegation at the convention, reflecting a relatively high level of enthusiasm.

The 50 Minnesota delegates have one thing in common: They all worked on Sen. Paul Wellstone’s re-election campaign last year. They registered students to vote, dropped off literature, manned phone banks and turned out thousands of voters, contributing to Wellstone’s surprisingly big victory.

“We know we can make a difference,” Oudenhoven said.

She wanted three things out of the convention: to learn more about grass-roots organizing and political strategy; to meet and hear big-name Democrats, including congressional leaders, cabinet members and veteran campaign operatives; and to share ideas and political experiences with 500 like-minded students from around the nation.

O’Brien’s top priority was to help elect a fellow Minnesotan, Ellie Hessburg of Duluth, as national co-chairman of the College Republicans.

A June graduate of St. Thomas, O’Brien, 22, is headed for the William Mitchell College of Law in the fall. A serious policy wonk, he’s spending the summer here studying national health policies as an intern for former Sen. Dave Durenberger, who runs a public policy consulting and lobbying firm.

O’Brien is into politics, he said, because he believes his generation will face some tough public policy issues. Take Social Security, for instance. He thinks his generation will have to fix the system so it doesn’t crash under its own weight when the baby boomers retire.

He hopes to become a politically active lawyer and eventually run for public office. The College Republicans are a good place to start, he said, because it’s the farm team that will provide the party’s next generation of leaders.

Not all the Minnesotans are that serious. When I phoned Johnson, I got a recorded message inviting me to a “beer-guzzling bash” at the Irish Times, a popular Capitol Hill pub.

Johnson, 31, of Minneapolis is an organizer of a group called “Democrats with an Attitude” whose mission, he said when he returned my call, is to “put fun back into politics.” Hence the group’s beer bash for the College Democrats.

Politics shouldn’t just be about mind-numbing policies and scheming to win elections, he said. Activists need to kick back and have a good time, too.

While their rallying cry is “Let’s party,” Democrats with an Attitude – an organization started in the Twin Cities and now expanding around the country – has a sober goal: to recruit and organize volunteers to work on Democratic campaigns – between parties.

These young political activists are swimming against the tide. For the masses, interest in what’s going on here is dwindling. The issues Washington is dealing with seem less relevant to their lives.

But the tides will change. In another cycle Washington will be back in the spotlight. Political activists – and reporters – will once again feel relevant, and the public will tune back into the political debate.