↓ Skip to Main Content
Home › Blog › Sidebar: Why I am Supporting Stacy Braun for Wright County Sheriff in the August 14 Primary

Sidebar: Why I am Supporting Stacy Braun for Wright County Sheriff in the August 14 Primary 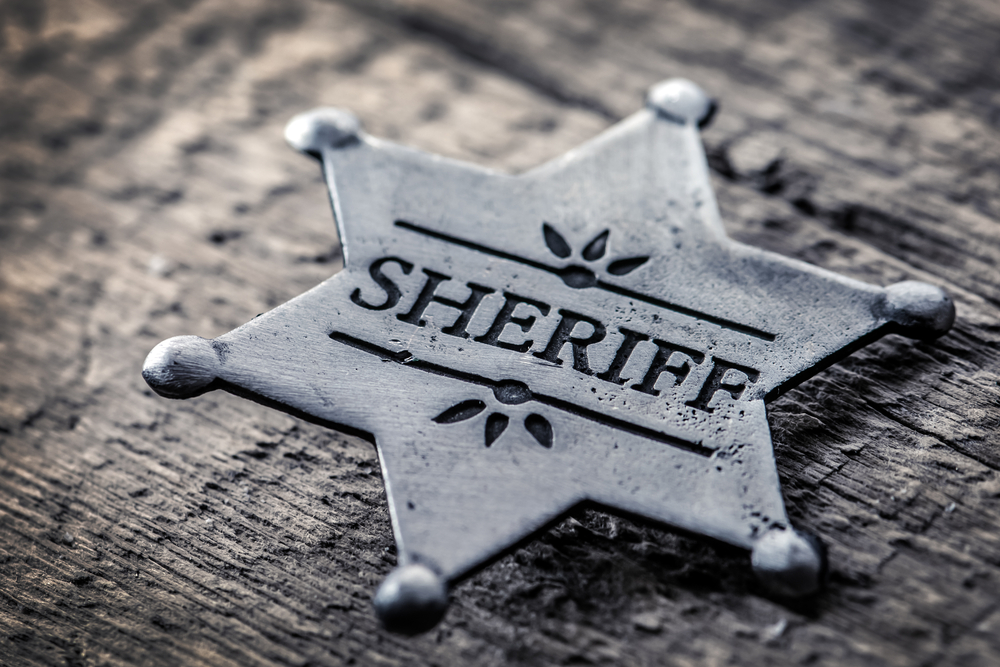 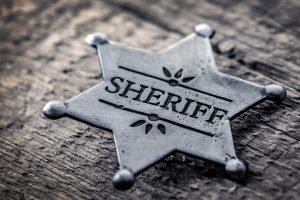 In this very important election year, the selection of a new Wright County Sheriff is perhaps the most important decision that residents of Wright County will make in terms of the direct impact it will have upon our every day lives.

The law enforcement model utilized by the cities within Wright County is a bit unique. With the exception of Buffalo and Howard Lake, all cities contract with the Wright County Sheriff’s Office for their law enforcement needs.  This is unique because what sets the sheriff’s office apart from other law enforcement agencies is its direct accountability to citizens through the election of the Sheriff. The Office of Sheriff is not a department of county government; rather, it is the independent office through which the Sheriff exercises the powers of the public trust. No individual or small group hires or fires the Sheriff, or has the authority to interfere with the operations of the office. Elected sheriffs are accountable directly to the constitution of their state, the United States Constitution, statutes, and the citizens of their county. In other words, we the people have a direct say in how law enforcement is provided in our county.

As an initial matter, Sheriff Joe Hagerty should be thanked for his years of service to the WCSO including the last eight years as Sheriff. While I have vehemently and vocally disagreed with him and his policies and the actions of certain of his deputies on numerous occasions, the real estate market crash and resulting recession certainly presented his office with a number of unforeseen challenges.  Being sheriff is never an easy job, and those challenges did not make it any easier.

Given Sheriff Hagerty’s retirement, coupled with the ever-changing landscape of Wright County, I do not think it is an overstatement to say that this might be the most important WCSO election in decades. With the real estate market again on the rise, and with new residents moving in from neighboring counties such as Anoka and Hennepin, we will continue to see a large portion of the county become part of the Twin Cities suburbs.  Still, the western half of the county remains largely rural, and these bifurcated demographics will present challenges to the next Sheriff in terms of the issues faced and training and equipment needed to be an effective law enforcement agency.

Wright County voters are fortunate to have five candidates who have stepped up with a willingness to serve as the top law enforcement official in the county, all of whom have devoted a significant portion of their lives and careers working in law enforcement. All five candidates should be commended for not only their willingness to serve, but for the robust debate and exchange of ideas which have been taking place at multiple public forums around the county.  Each candidate has also done an excellent job of communicating with voters via their own social media sites and community bulletin boards in outlining what they see as the important issues facing the next Sheriff and how they would address these issues.  It is my sincere hope that, no matter who the next Wright County Sheriff is, this level of direct communication and transparency with residents continues after the election.

As a resident of the fast-growing eastern portion of Wright County, I can see the need for changes in how the WCSO does business. In the cities of Albertville, St. Michael, Otsego and portions of Monticello, where housing developments have replaced farmland, the WCSO must be trained and equipped to deal with the needs of a suburban community.  Most, if not all, of the issues discussed thus far in the campaign – combatting illegal narcotics, school safety, mental health issues, and improving relationships with women – are all symptoms of an increasingly urbanized populace.

I have read and heard a number of great ideas put forward during the campaign that I believe would help modernize (for lack of a better term) the WCSO to deal with these new neighborhoods. Chad Torkelson’s idea of a citizen review board for reviewing hiring and promotion matters as well as hearing grievances is an excellent idea and is in keeping with the unique character of a sheriff’s office.  Sean Deringer’s idea of meeting with all female staff to ascertain their views as to how to improve relationships is also a needed step (I would add, however, that female residents should be included in those discussions as well).  Whoever is ultimately elected as the next Wright County Sheriff should move expeditiously to implement these ideas.

I have had several discussions this year with two of the candidates in particular, Stacy Braun and Sean Deringer, wherein we have discussed my concerns about the WCSO and the need for a different approach to law enforcement in the suburban areas of Wright County. I believe that these two candidates more than the others understand that the portion of Wright County which lies to the east of Highway 25 is, for better or worse, now part of the metro area.  If I could support two candidates for the August 14 primary, it would be these two candidates (and I sincerely hope that these two gentlemen will be allowed to continue on to the general election on November 6).  Unfortunately, that’s not how the process works, and so the question then becomes who is the single candidate best equipped to lead the WCSO into this new era, a voice from within the Department with his own ideas on how to improve it, or someone coming in from the outside with a new perspective?

While I believe that both men would be preferable over the remaining candidates, and would be an improvement over the status quo, ultimately I give the edge to my good friend Stacy Braun as the best man for the job of Wright County Sheriff. I strongly believe that Stacy will draw upon his 25 years of experience as a deputy in Hennepin County (where he has been a part of every unit at some point including narcotics, K-9, water patrol, probation officer, to name a few) to ensure that the WCSO is the best trained, best equipped and most responsive sheriff’s office in the State of Minnesota, and I urge residents of Wright County to vote for Stacy Braun in the August 14, 2018 primary election.

That being said, while the modernization of the WCSO begins with the election of the best candidate for Sheriff, it does not end there. The city councils of those cities located in Wright County which rely upon the WCSO as their primary law enforcement agency need to ensure that they are contracting for an appropriate number of deputies for their respective communities, and we residents need to communicate with our local elected officials as to what we want to see in terms of law enforcement in our communities.  As noted herein, we have the unique privilege of having a direct say in how law enforcement is carried out in our county, and we all need to effectively and responsibly exercise this privilege.