↓ Skip to Main Content
Home › Blog › A Tale of Two Fixes for the Real Estate Market: What’s Working, What’s Not

A Tale of Two Fixes for the Real Estate Market: What’s Working, What’s Not 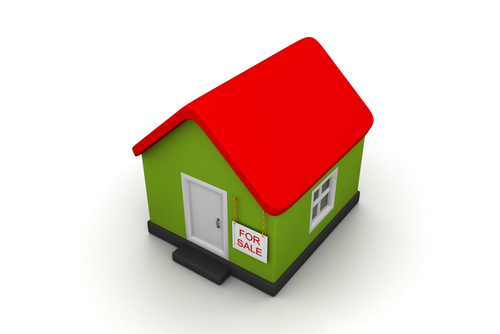 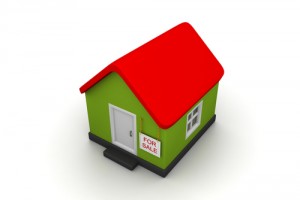 My time in politics taught me that, regardless of party affiliations, elected officials feel obligated to respond to a crisis with some type of government action.  To do otherwise is to run the risk of being labled “out of touch” or “insensitive.”

What type of intervention, however, greatly affects the ultimate success of the initiative.  A case in point is the Federal Government’s response to the housing market downturn.  The first government action was the 2008 First Time HomebuyerTax Credit, which was modified and expanded in early 2009.  According to recent press reports, this credit appears to have had a positive impact on the struggling market.

The second initiative has been President Obama’s Homeowner Afforability and Stabilization Plan (“HASP”).  HASP’s loan modification program attempts to help homeowners facing hardship restructure their mortgage and stay in their homes.  HASP’s refinance program allows certain homeowners to refinance up to 105% of their first mortgage and get into a 30-year fixed mortgage and/or obtain a better interest rate.

So far, and for various reasons, the HASP program’s chances of success are being quesitoned.  The difference in results is a good lesson in economics and the ability of government to affect the market.

The current housing crisis is, at its heart, a supply and demand problem; there is more inventory than available, qualified buyers.  The tax credit is working because it provides an incentive for others to join the pool of buyers.  HASP, aside from the procedural complications posed (i.e., dealing with second mortgage holders who will not subordinate to a refinanced first mortgage), is struggling to take hold because it is a hindrance to market forces; it’s intended result is to help homeowners who are struggling to stay in their homes; it simply delays the inevitable default and subsequent foreclosure.

The simple truth about the housing market, which any real estate professional will tell you but which no politician will admit, is that the market will recover once the banks unload their REO inventory, thereby bringing the supply and demand equation back into balance.   Any government intervention must complement this process rather than hinder it.

The home buyer tax credit is working, and it should be continued and expanded to include more than first time home buyers.  HASP, on the other hand, only hinders the recovery and should be discontinued.