Mayor Hendrickson: a Steady, Consistent Voice for Our “Friendly City” 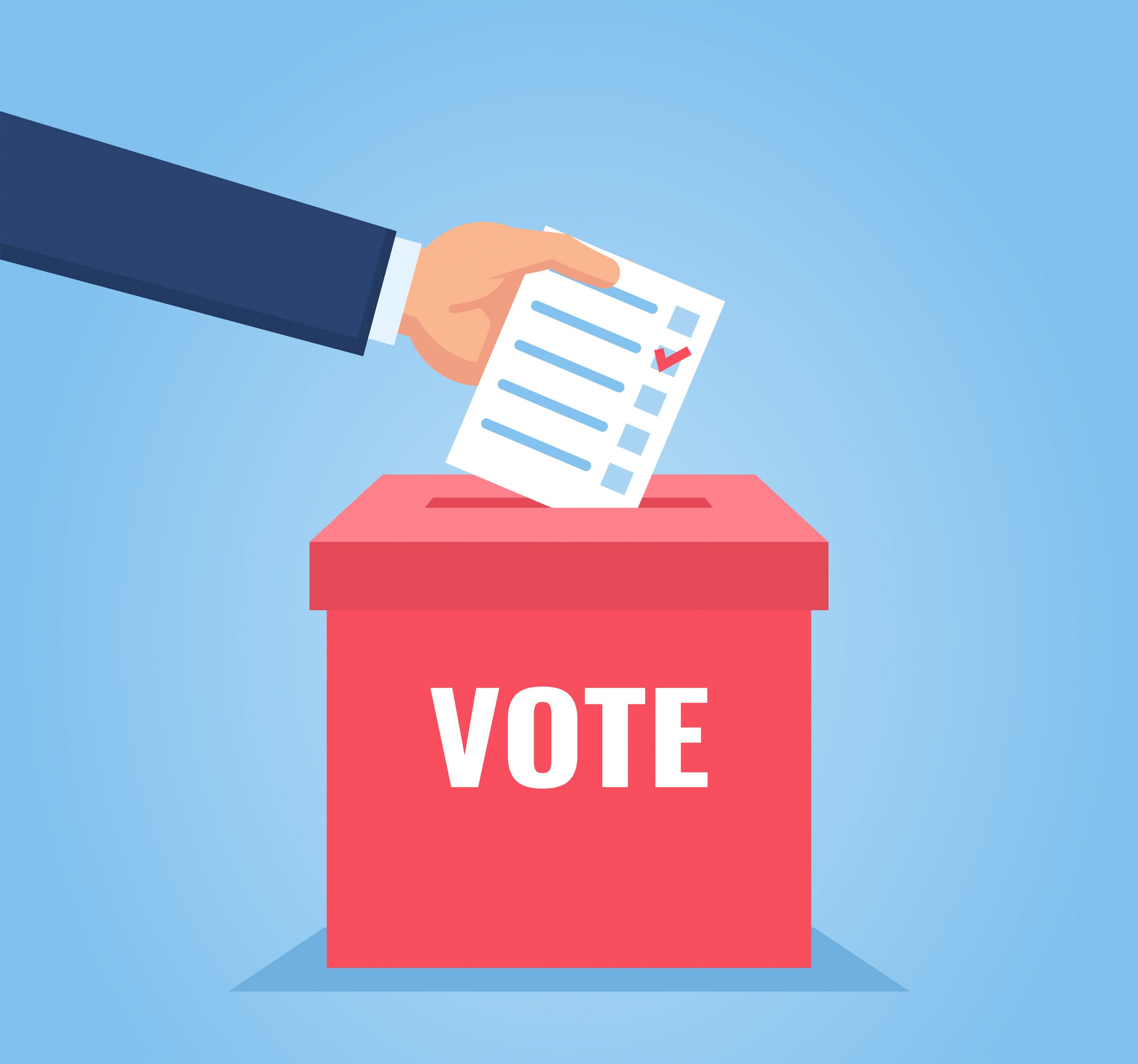 Our friendly little city of Albertville has experienced much uncertainty in the last decade due to events in the world around us. First, it was the real estate market flatlining in the midst of the Great Recession. Next, it was two years of dealing with the COVID-19 pandemic and the State’s response. Now, we face high inflation and another recession.

Through all of this, we have weathered the storm. Our small businesses are back open, and they have been joined by some new ones. Construction projects – both commercial and residential – abound throughout the City. Despite the adversity, life in our outer ring “exurb” is good.

Mayor Jillian Hendrickson has been in office throughout these uncertain times. Undaunted by the tough economic climate brought about by forces beyond her and our control, our Mayor has been a tireless advocate and cheerleader for the City, a strong supporter of its businesses, civic organizations and youth sports, and a consistent voice for smart growth.

As an attorney representing numerous local businesses (and some potential new businesses), I have come to recognize Mayor Hendrickson as a friendly voice for development. She has her pulse on the City and is ready to make connections to foster projects that will help the City.

I have said in the past that a good Mayor operates as the “CEO of the City.” Mayor Hendrickson has ably played this role for us for the past decade. She has led us during some of the craziest times in history, and I am confident that she is up to the task of leading us through the latest – and any future – challenges. I look forward to voting to elect her to another term on November 8, and I would encourage my fellow Albertville residents to do the same.