No Sunday Growler Sales, But…: A Look at New Minnesota Liquor Laws 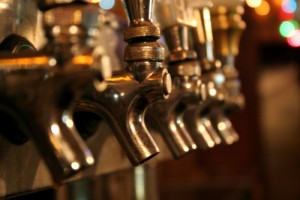 If you’re a Minnesotan, unless you’ve been in a coma the last few months, by now you know that the battle to repeal the state’s ban on Sunday liquor sales ended in defeat at the hands of special interests at the Capitol.

When it comes to Minnesota’s Prohibition-era liquor laws, however, even incremental changes should be hailed as victories.  Here’s a summary of the changes that Minnesota’s breweries and distilleries did get:

That’s it.  Maybe not so impressive at first glance, but considering that less than five years ago breweries could not have taprooms and the license fee for a microdistillery was $30,000 (it’s now $1,000.00 thanks to a provision included in the taproom bill), small changes can have big consequences for the industry.