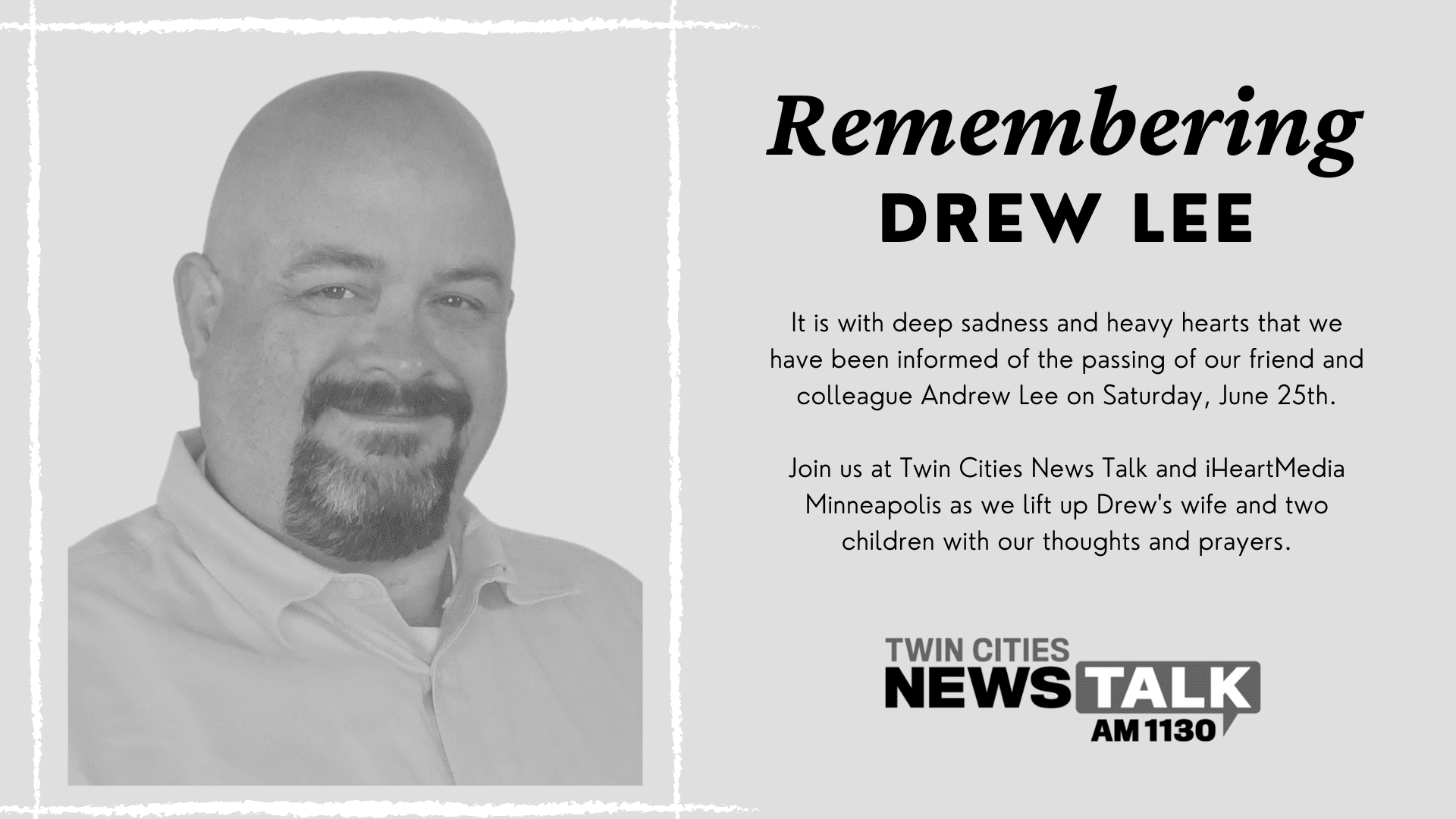 Drew was such a fun guy to be around. I first met him on the Minnesota Beercast and ultimately he asked me if I’d like to be a guest on the morning show where he dubbed me the “Lawyer Extraordinaire.” He was the ringleader of a radio circus that has been so much fun to be a part of.

Beyond the show, we shared a love of craft beverages and The Rolling Stones – I could throw out the name of any obscure Stones song and Drew would be the only one in the room who always knew what I was talking about.

It’s taken me some time to get around to posting here about Drew’s passing, but better late than never. I wanted to post a few links to some of my favorite radio moments with my friend.

First, there was the Minnesota Beercast. On my very first appearance on the show I mentioned that I represented Hanson Brothers Brewing out of Tulsa, Oklahoma, whose owners were best known for their successful music career. At some point I promised Drew and Andrew Schmitt (Drew’s co-host on the Beercast) that if they ever came to town I would do my best to arrange an interview. Several years later it happened, and I watched Drew and Schmitty interview Isaac and Taylor Hanson in the bowels of the State Theatre, and it was glorious. It remains my favorite episode of the Beercast and you can enjoy it yourself by clicking here.

Regarding the morning show, Drew pulled together an eclectic cast of characters – some of whom, like myself, had little or no radio experience – and weaved them all together to create the most entertaining yet informative show on Twin Cities morning radio. Last spring, a long running inside joke became one hour of unscripted radio when Drew essentially handed the controls to the show over to me to present my “Legislator Extraordinaire” awards. Drew let me arrange the callers and somehow, with no notes or script and very little planning, we pulled off a hilarious segment. Why did Drew agree to let me do this? Because, like he did in so many other instances, Drew had a hunch that it would work, and he was correct.

I am forever grateful to another dear friend, Bob Sansevere, who gave me time on his June 27 show to remember Drew. In case you missed it, here it is. Bob would follow up the next day by hosting others associated with the show, including his daughter, Samantha, who had formerly been the show’s producer, and he came up with the most apt description of what it meant to know Drew Lee by referring to it as the “George Bailey Effect”; namely, all of us who knew Drew and worked with Drew were better off because of it.

I will think of my friend whenever I am enjoying a craft beer, smoking a cigar, or listening to early 1970s Rolling Stones…and that’s the way he would want it.