↓ Skip to Main Content
Home › Blog › ICYMI: Will Derek Chauvin Get a New Trial Due to Jury Misconduct? Justice & Drew, 5.4.21

ICYMI: Will Derek Chauvin Get a New Trial Due to Jury Misconduct? Justice & Drew, 5.4.21

Jeffrey O'BrienPosted on May 4, 2021 Posted in Blog, Justice & Drew 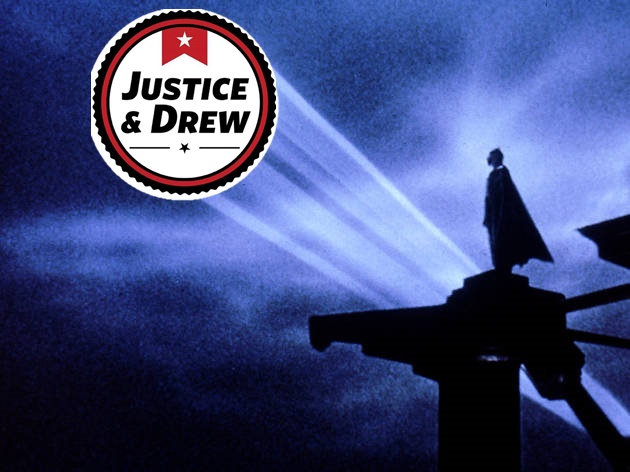 Tuesday morning I was on air with Justice & Drew following another flash of the “bat signal.” This time we talked about the statements made recently by Derek Chauvin trial juror Brandon Mitchell, as well as revelations that Mr. Mitchell may have had his mind made up when he joined the jury.

I said during our interview that Mitchell’s statements, when taken together with factors such as the jury not being sequestered, the Daunte Wright shooting happening towards the close of the trial, the City of Minneapolis’ announcement of a $27 million settlement with George Floyd’s family while the jurors were being seated, and Judge Cahill’s refusal to move the trial out of Hennepin County, may provide sufficient grounds for an appellate court to order a new trial (I also made clear my opinion that even on appeal or during a new trial, it was not likely that Chauvin would be acquitted on all counts).

It was no surprise, then when word broke Tuesday afternoon that Chauvin’s defense attorney had filed a motion for a new trial which cited all of the factors that we discussed earlier in the morning.

You can listen to our entire discussion here.

To listen to my past appearances on Justice & Drew, head over to the show page on this site.