How Four Different Presidents Reflected on the Anniversary of D-Day 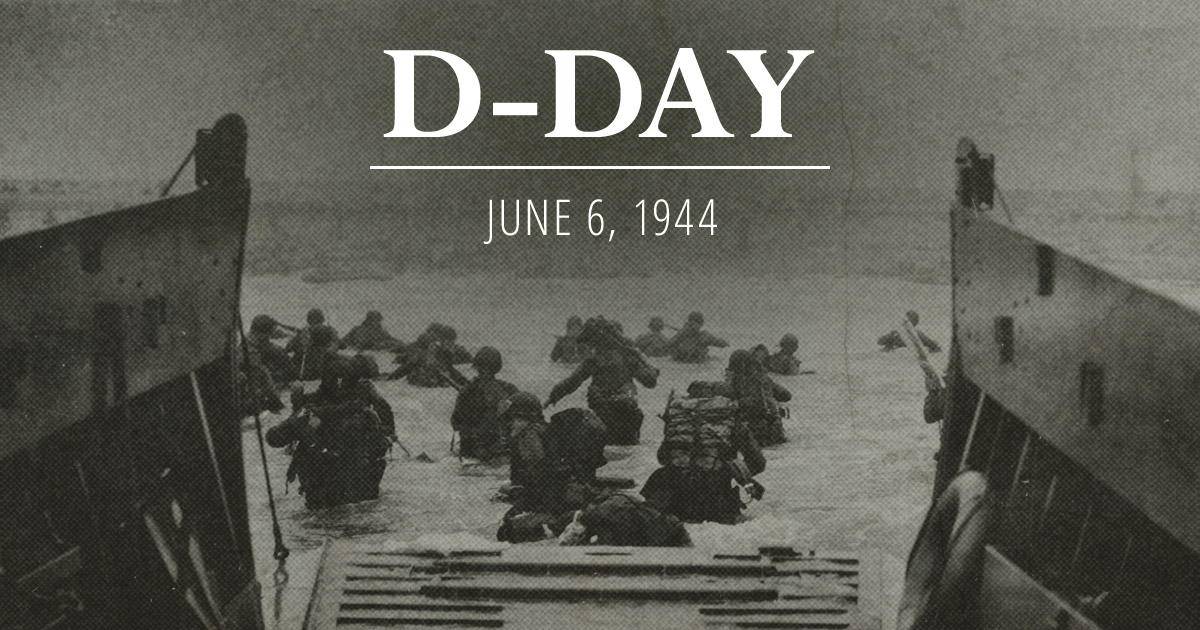 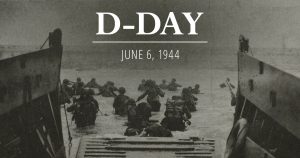 I am a Presidential history geek; OK, I’m a history geek in general.  So, to mark another anniversary of one of the seminal events in world history – the Allied invasion of Normandy on June 6, 1944 -“D-Day” – here are the remarks of four modern era U.S. Presidents – two Republican, two Democrat, each dealing with different global challenges in their own time – given at Normandy on the 40th, 50th, 60th and 70th anniversaries of D-Day:
40th Anniversary (1984) – Ronald Reagan: