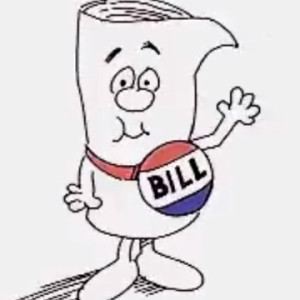 On Tuesday night, the Minnesota Senate Civil Law and Data Practices Committee took up SF 359. SF 359, authored by Senator Andrew Mathews, is a parallel bill to HF 556, introduced by Rep. Shane Mekeland, which is the 2021 version of last session’s HF 4651, which proposed to expand Minnesota’s eminent domain laws to allow business owners to bring an inverse condemnation action against the State to recover just compensation when a Governor forces them to close during a peacetime emergency, as has been the case with Governor Walz’s continued orders directed against Minnesota businesses. For more background on the idea – which I conjured up last spring and convinced my good friend Rep. Mekeland of its necessity – read this prior post. To read the text of SF 359, click here.

After a full discussion and debate, the Committee voted on and approved the bill, 5-3. The next step will be a full vote of the Minnesota Senate.